The Kingdom of Mourne

In 2015, MMH rescued reels of old cine film footage taken on trawlers from the 1960’s until the 1980’s, by local fisherman Liam Davey. This was an era of wooden boats, and home-made baskets and clothing. A time before the fishing industry was transformed by radar, echo-sounders, computers and mobile phones.

MMH has digitally rendered these vintage films and shown them to fishing people to encourage memories and reminiscences. Filmed interviews are combined creatively with poetry, songs, music and artworks to create a film exploring the rich memories, heritage and culture of the fishing and farming communities of the Mournes. Some 570 kilometres of this region is designated as an Area of Outstanding Natural Beauty, one of eight in Northern Ireland. The Northern Ireland Environment Agency (NIEA) is responsible for designating AONB’s and it means it is an area with ‘a distinctive character and national importance’.

The ancient Kingdom of Mourne is not a kingdom in the literal sense but a patchwork of green fields criss-crossed by stone walls. On one side is the Irish Sea, and on the other the granite peaked Mountains of Mourne, a dozen of them over 2,000 feet. The villages of Annalong, Atticall, and Ballymartin, and at it’s heart is the town of Kilkeel, with its harbour, and associated processing factories and engineering workshops. 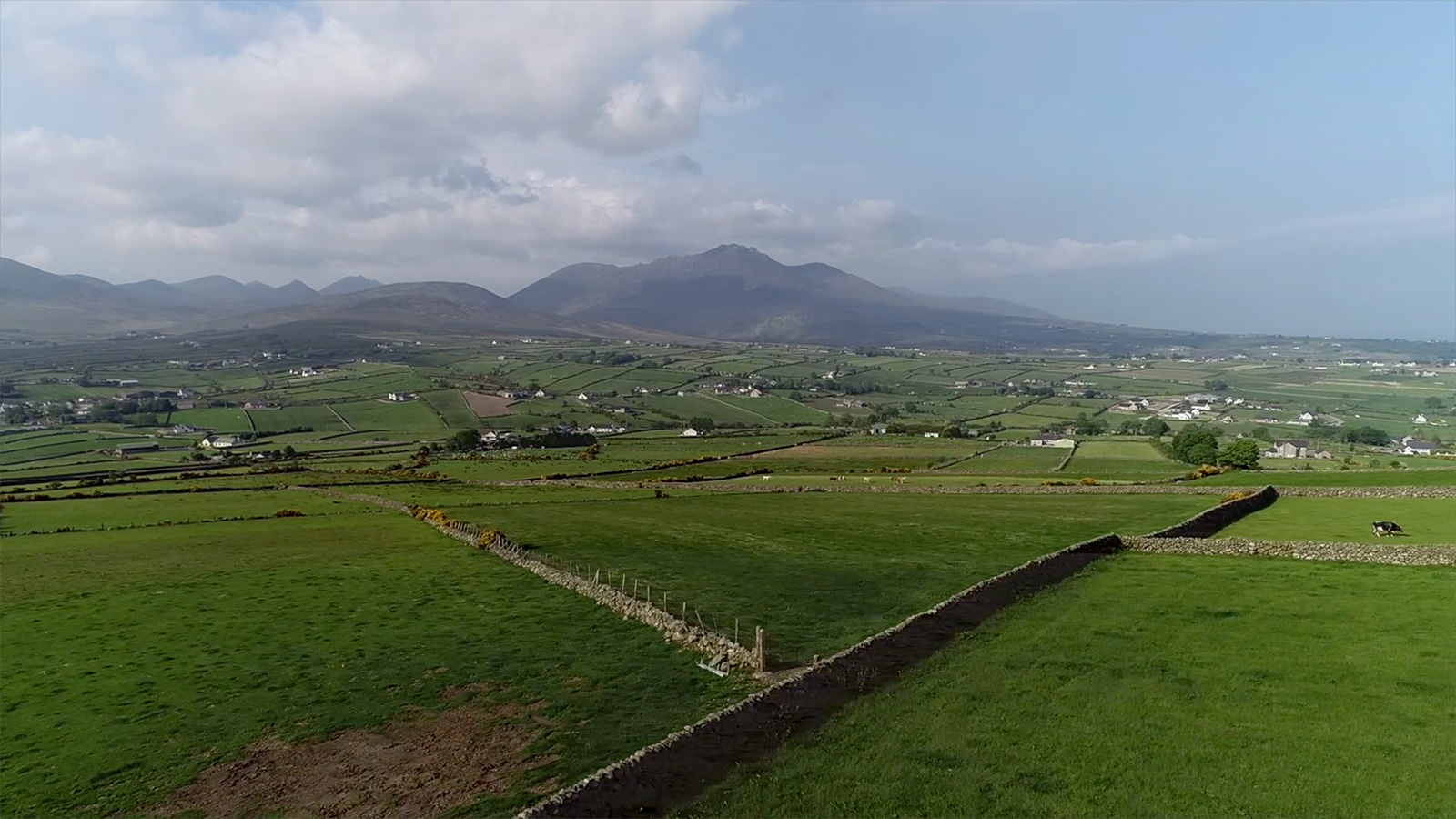